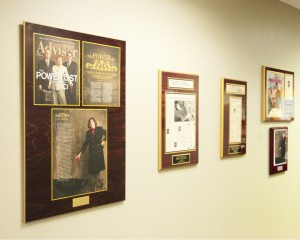 "Long-term care could break you"

Deb Newman quoted in article on the affordability of LTCI and the financial solvency of LTCI carriers.

12345
Questions about LTC?
Ready to discuss your options?

January 28, 2015
Deb Newman named to a list of the most influential people in insurance for 2014