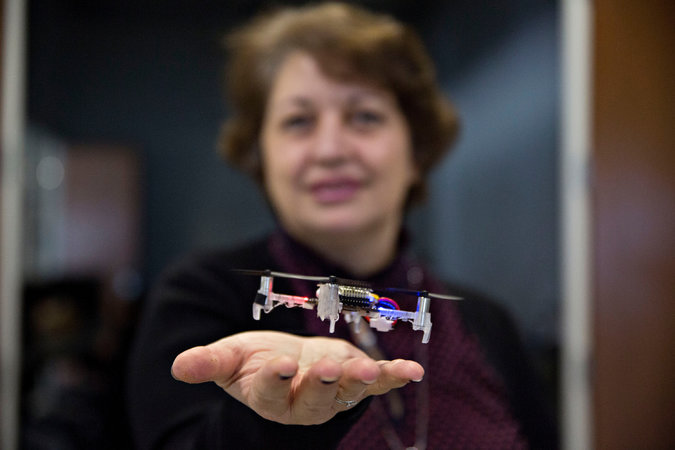 Could R2D2 or C3PO provide your long term care in the future?

Photo: naira.mechse.Illinois.edu The National Science Foundation has recently given a $1.5 million grant to a roboticist at the University of Illinois. This roboticist, Dr. Naira Hovakimyan, plans to use this money to experiment with the idea of designing small autonomous drones to perform simple household chores. Specifically, Dr. Hovakimyan wants to develop this technology as […]

How could Chocolate and Red Wine change the future of Long-Term Care?