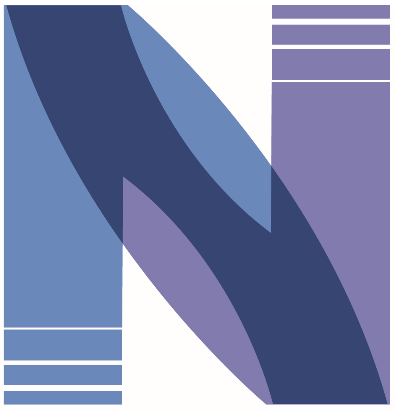 Why Newman has focused on LTCI for 26 years 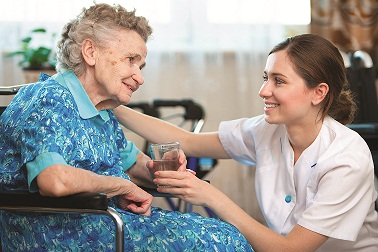 Newman Long Term Care’s founder and president, Deb Newman, was quoted in an article by USA today. Newman provided insider tips for finding affordable coverage for long term care. Below are the 5 tips from the article: Buy sooner rather than later Work with an independent agent Start with a budget Plan realistically Go for a […]

Our founder, Deb Newman, recently appeared on the “Savvy Senior Sources…Talking With Experts” show.  She spoke with host Beth Paterson and co-host Lori La Bey about the importance of long term care planning and how long term care insurance is something that planners might want to investigate.  Click here to watch the video. 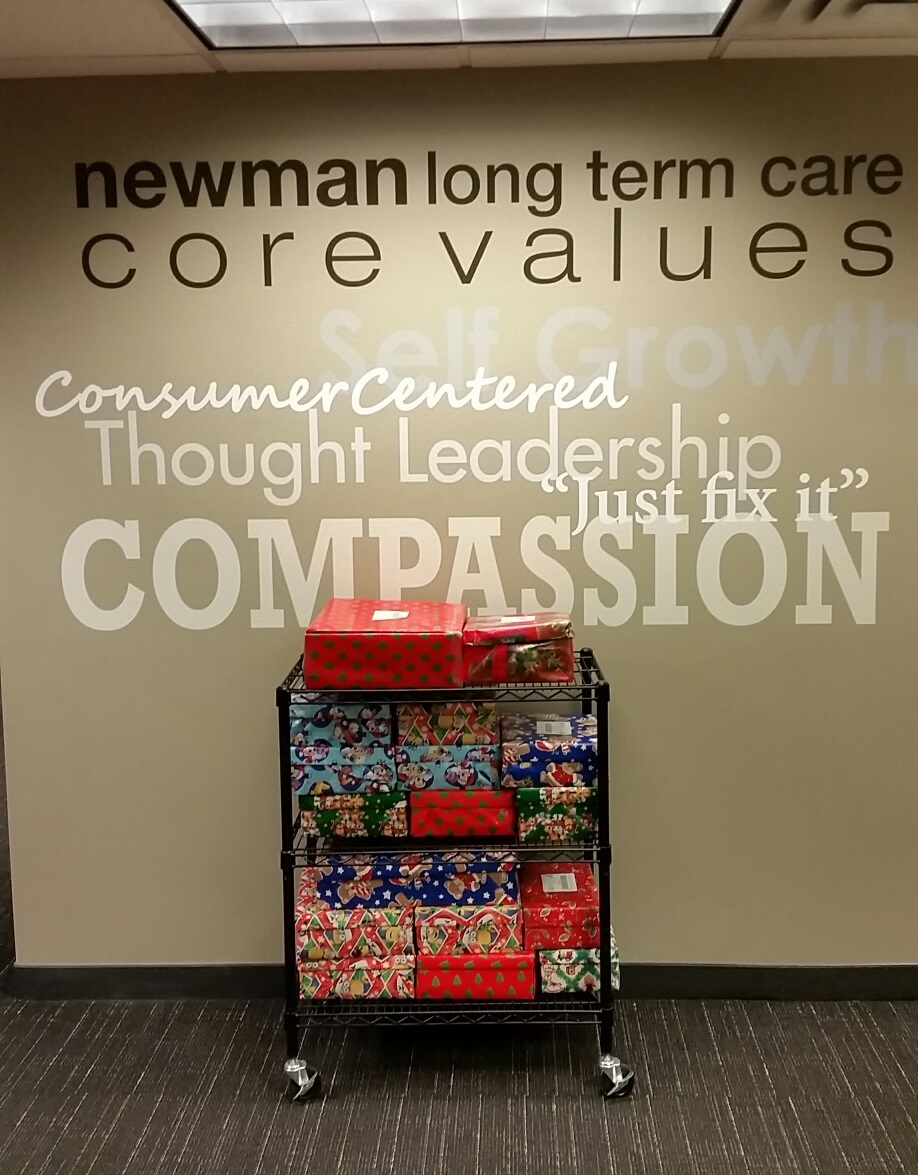 This holiday season, the Newman Long Term Care Team exercised one of their core values, compassion, and participated in Operation Christmas Child. Each member took the time to select a few toys for boys and girls ages 3-14 with one requirement: the toy had to fit in a shoe box. The toys were […]

We recently celebrated 25 years with a night filled with appetizers, wine tasting, and good company. Cheers to 25 years, and here’s to many more! Here are some pictures from the event:

NEWS RELEASE Acquisition will ensure Newman’s legacy of service and quality and allow Thrivent members to benefit from Newman’s expertise and exposure MINNEAPOLIS (March 30, 2015) – Thrivent Financial announced today it is acquiring Newman Long Term Care. The purchase agreement was signed on March 20 and the transaction should be complete this summer. With […]

Debra C. Newman, CLU, ChFC, LTCP, founder of Newman Long Term Care, a member of the National LTC Network, addressed the Association for Advanced Life Underwriting (AALU) national convention held April 29-May 2. FOR IMMEDIATE RELEASE “I was there in my capacity of LIFE Foundation Board Chair, to show attendees two realLIFEstories videos. The videos […]

12
Questions about LTC?
Ready to discuss your options?